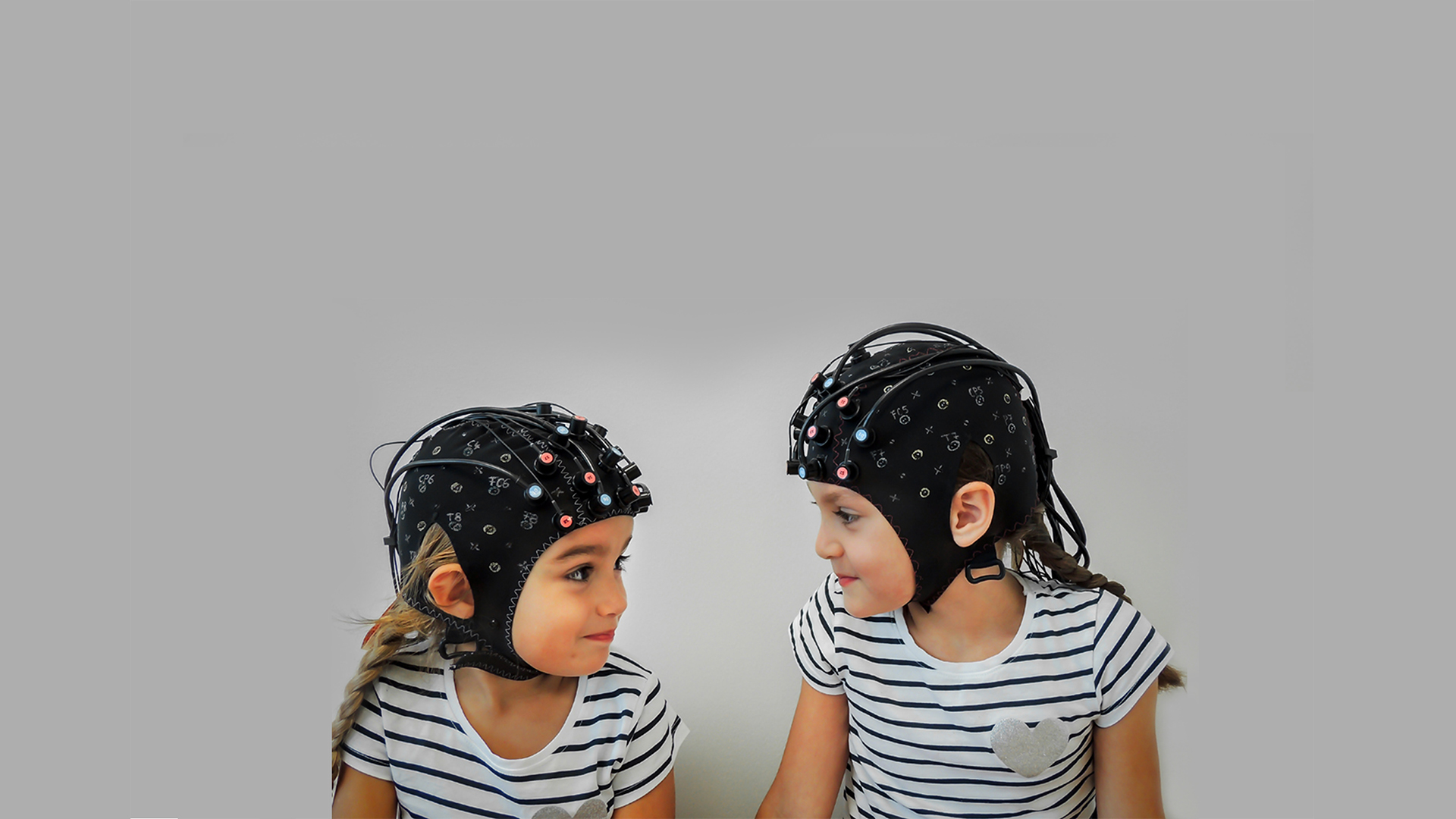 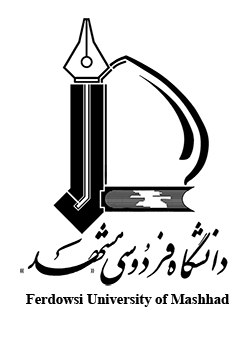 Reza Pishghadam is a professor of language education and a professor by courtesy of educational psychology in Ferdowsi University of Mashhad (FUM). Over the last 10 years, he has published more than 100 articles and books and has participated in more than 20 national and international conferences. In 2007, he was selected to become a member of Iran’s National Foundation of Elites. In 2010, he was classified as the distinguished researcher of humanities in Iran. In 2014, he also received the distinguished professor award from Ferdowsi Academic Foundation, Iran. In 2017, he was selected as the best professor of the year in FUM and in 2019, he received the FUM award for teaching excellence. He was the Vice Dean for Research and Technology, Faculty of Letters and Humanities, during 2014 to 2017 and the Vice Dean for Academic Affairs, Faculty of Letters and Humanities, during 2017 to 2018, and the Vice President for Academic Affairs, during 2018 to 2022 in FUM. He is also the editor in chief of the International Journal of Society, Culture, and Language (IJSCL). 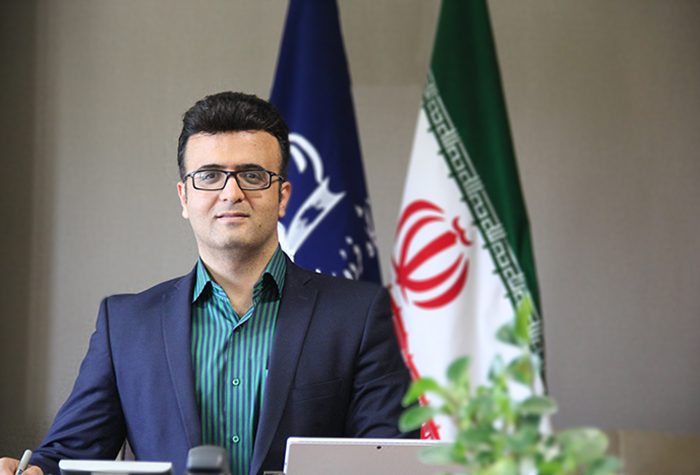 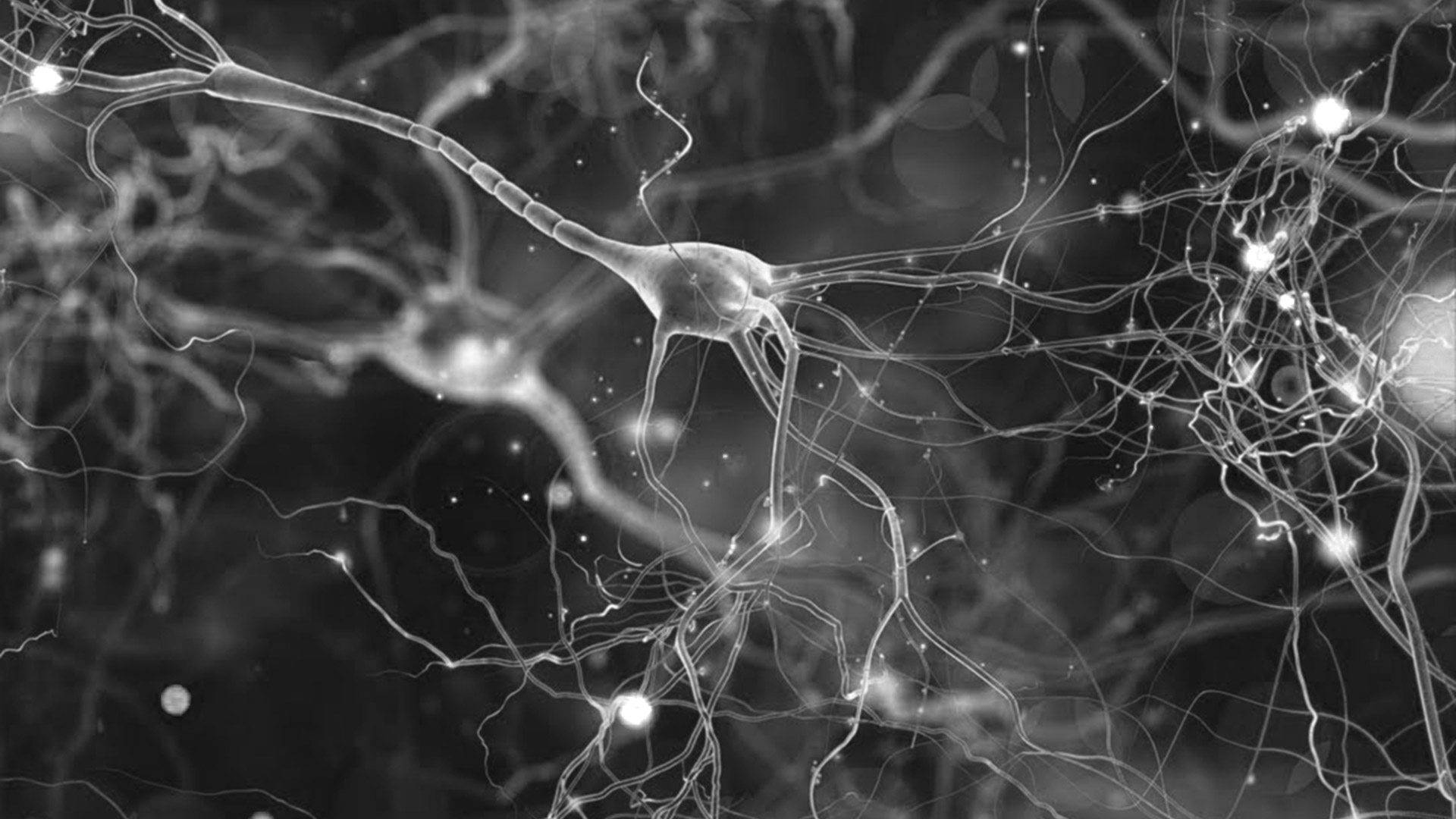 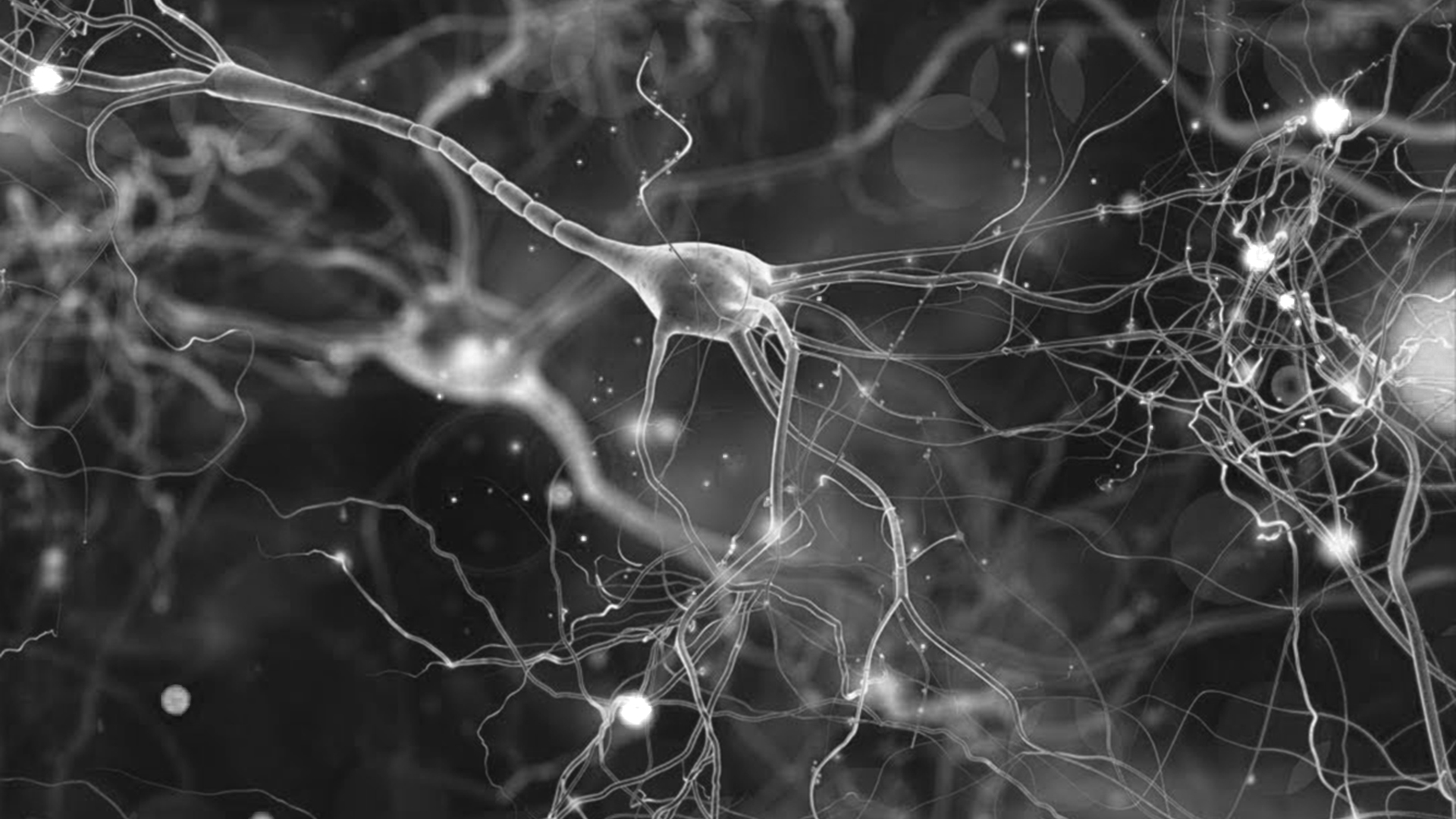